We all have our moments of brilliance - Boy

Home / We all have our moments of brilliance - Boy 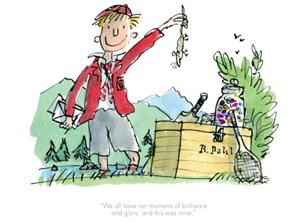 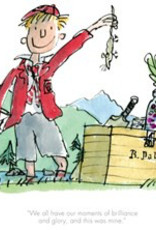 We all ave our moments of brilliance.