The Most Wonderful Sweet Shop

Home / The Most Wonderful Sweet Shop 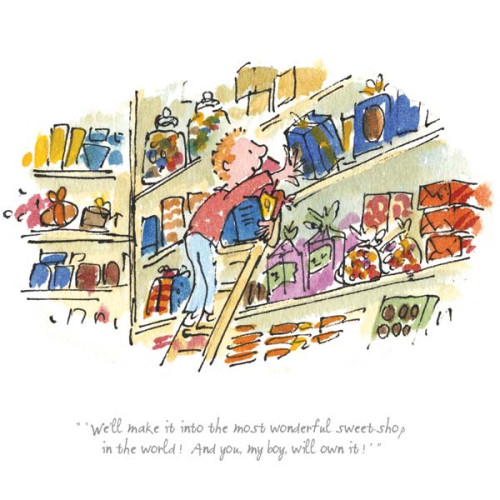 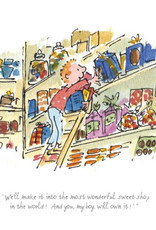 'The most wonderful sweet shop' (The Giraffe and the Pelly and Me - Roald Dahl) Limited edition numbered giclee print by Quentin Blake. Edition of 595. Mounted.