The BFG Has Breakfast with the Queen

Home / The BFG Has Breakfast with the Queen 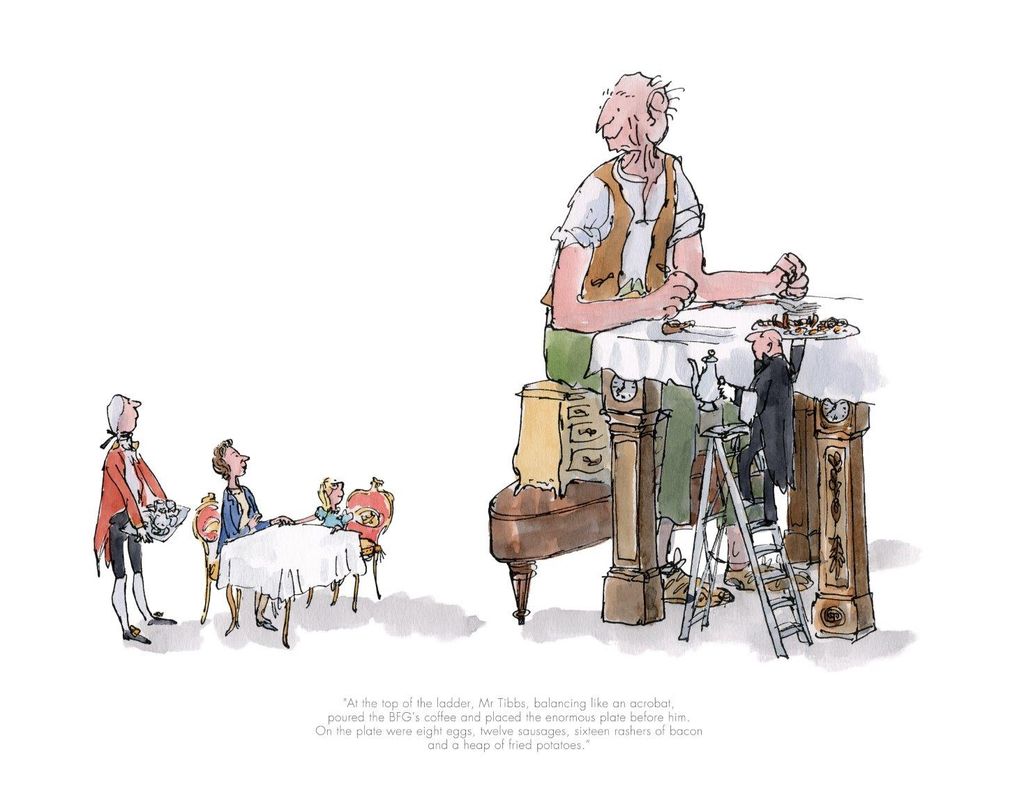 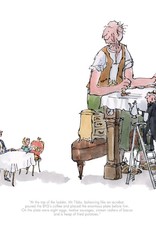 ‘The BFG Has Breakfast with the Queen’ (Roald Dahl) Limited edition numbered giclee print by Quentin Blake. Edition of 595. Mounted.