Of course I’ll marry you

Home / Of course I’ll marry you 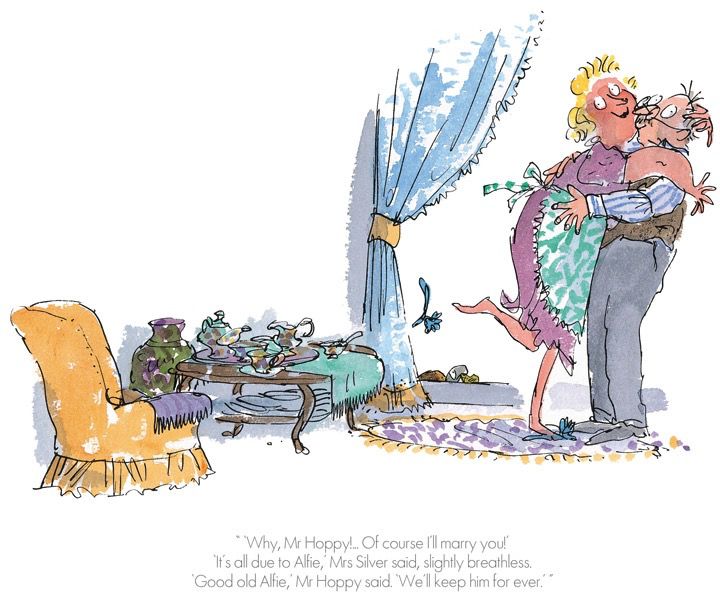 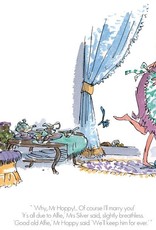 Roald Dahl was born in Wales 1916, to Norwegian parents. After a distinguished career as a fighter pilot and diplomat during the Second World War, Roald Dahl settled down to become a full time author; first writing popular stories for adults; then, later, retelling many of the stories he made up at bedtime for his own children.