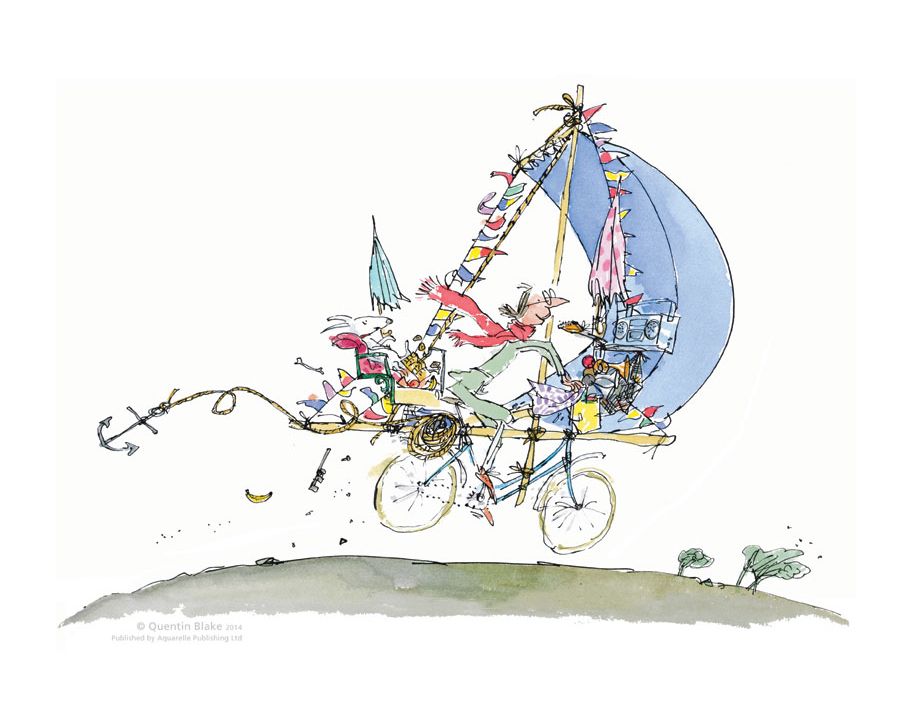 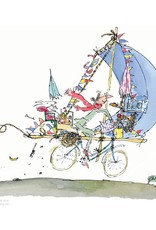 Sir Quentin Blake was born in 1932 and has drawn ever since he can remember. Quentin Blake's first drawing was published in Punch when he was just 16. Quentin Blake went to Chislehurst and Sidcup Grammar School before reading English at Downing College, Cambridge. After National Service Quentin Blake did a postgraduate teaching diploma at the University of London, followed by life-classes at Chelsea Art School. Quentin Blake has always made his living as an illustrator, as well as teaching for over twenty years at the Royal College of Art, where he was head of the Illustration department from 1978 to 1986. His first drawings were published in Punch while he was still at school. He continued to draw for Punch, The Spectator and other magazines over many years, while at the same time entering the world of children's books with A Drink of Water by John Yeoman in 1960.