‘An Extraordinary Little Man He Was’

Home / ‘An Extraordinary Little Man He Was’ 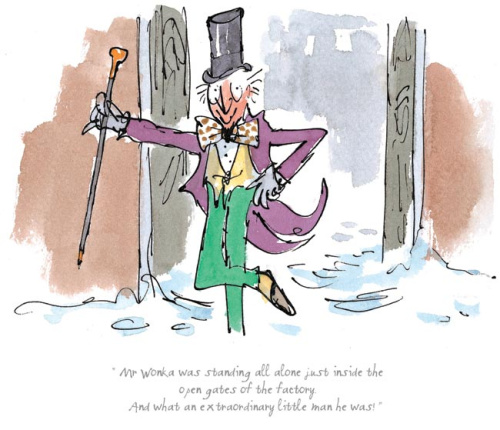 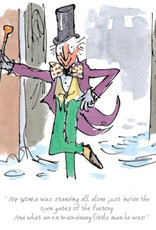