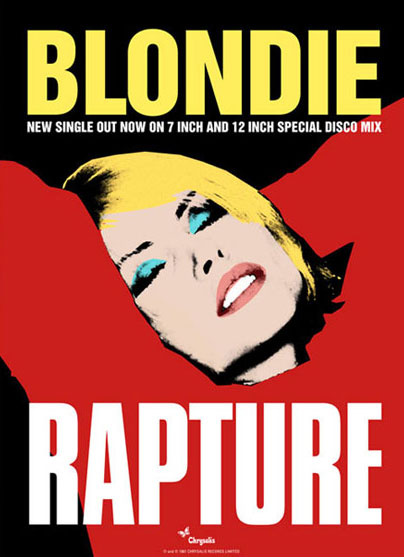 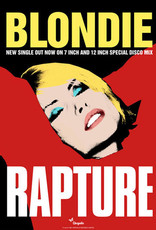 Lovingly reformatted and recreated by David Storey, the artist responsible for the original iconic 1980s designs.

David Storey began working in the music industry after graduating from Hornsey College of Art. He eventually took the position of art director of Chrysalis Records and is best known during this period for the bold, innovative and influential work he produced for the 2 Tone record label. He has gone on to become a successful and respected painter, being shortlisted for the 2012 Threadneedle Prize, exhibiting widely in London, New York and Hamburg. David's work in the music industry is generally agreed to represent some of the most important and influential graphic imagery of that decade, which is itself recognised as having seen a highpoint of graphic design in the Twentieth Century.